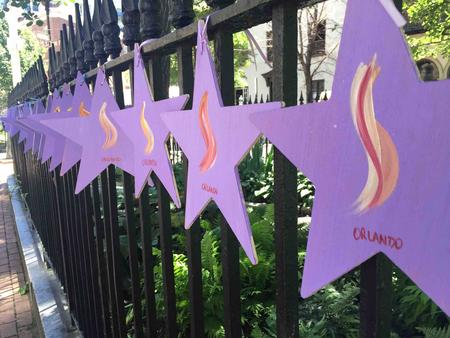 "In the face of hate and violence we will love one another" President Barack Obama said in his address to the nation following news of a mass murder that killed more than 40 people at the Pulse gay bar in Orlando, Florida.

In June 2016 outside The Stonewall Inn on Christopher Street in New York City I witnessed the most profound shift in collective thinking that I ever thought possible in our time.  I walked upon an elaborate, moving shrine to the victims of the mass murder at Pulse, a gay bar in Orlando.  One person said they were so affected by the news that he found himself just walking around "and I found myself here."  Other people wandered up and offered their stories, making peace with each other and offering acceptance that many of these people had never experienced before.  What was a world of outsiders suddenly became inclusive, embracing those that had been shunned, beaten, ridiculed and tortured in the past.  New York has changed.  And that's just the beginning. 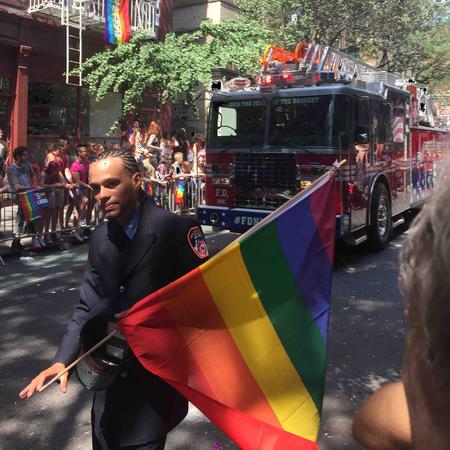 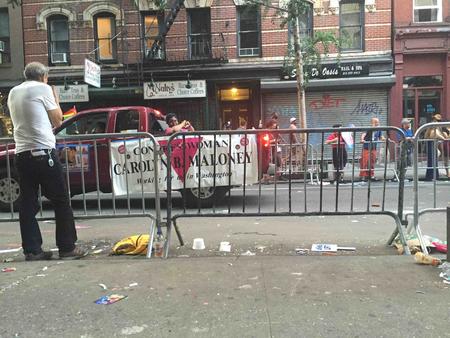 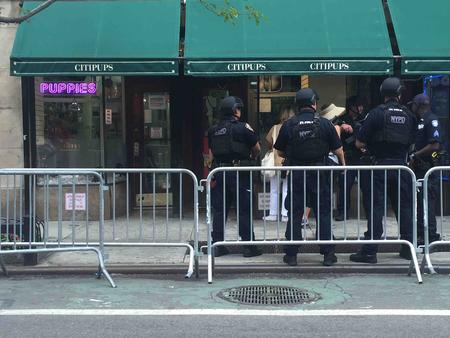 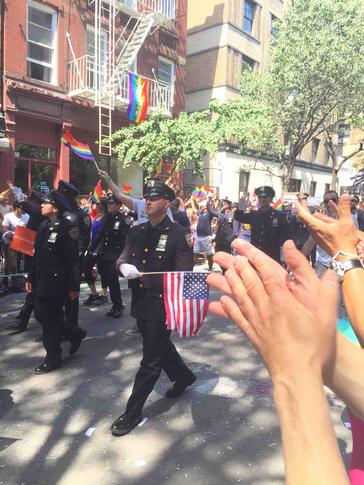 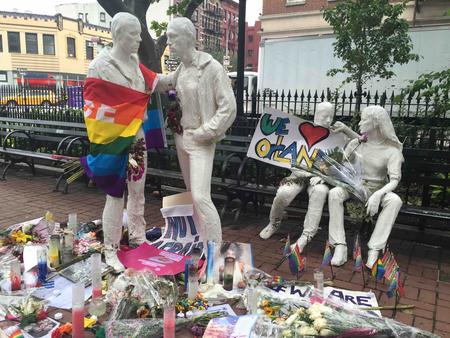 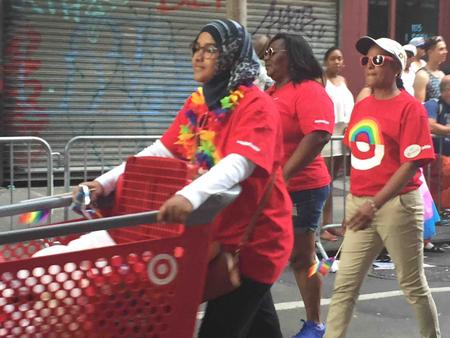